There are millions of ways to enjoy the cool, sweet taste of summer in Vietnam, so here are some of our favorites.

The sweet, slippery soup is one of the most iconic Vietnamese desserts. There are dozens of versions, ranging from a simple glass of just lotus seeds to a rainbow of beans, roots, cassava and jelly cubes.

Bowls of che with cassava balls, jelly and coconut milk.

Crowded che stands can be found in most big markets across the country, including Nam Dong in Hanoi and Ben Thanh in Ho Chi Minh City. For something different, tourists can try the one served at the Cambodian market in the southern city. The shop is owned by a Vietnamese man who grew up in Cambodia but returned in the 1970s, serving the best of both Cambodian and Vietamese desserts.

A serving usually costs $1 or less.

Ice-cream in a coconut shell

One scoop of ice-cream for the summer, or two? Well, it might be easier if you just have it all in a coconut.

Ice-cream in a coconut shell.

Kem dua is a special Vietnamese version of ice-cream served in a coconut shell topped with coconut strips, peanuts and chocolate sauce. The best way to eat it is to dig the spoon deep and take a full bite with some coconut flesh as well.

A popular place for the ice-cream in Hanoi is Hang Than Street, while Pasteur is possibly one of the best spots to try the dessert in HCM City. Prepare around $3.

The soft pudding made from milk and egg has many siblings in Vietnam, such as the versions made with coffee, green tea powder or jelly. The popular dessert can be ordered from many restaurants in Vietnam for just $1.

This is more of a street food dessert, although several restaurants have added new versions to their menus with extra jelly and fruit.

Tofu pudding is available at many markets in Hanoi such as Nghia Tan, Thanh Cong and Dong Xuan. In Ho Chi Minh City, it is carried around on vendors’ shoulders as they patrol the sidewalks.

Yoghurt with black sticky rice is considered among the healthier desserts compared with the guilty pleasure of three scoops of ice-cream, for example. It’s a favorite snack in Hanoi and has only become popular in Ho Chi Minh City in recent years.

One way to celebrate the tropical summer is with one of the best things it offers: fruit

A plate of mango, papaya, dragon fruit, jackfruit and longan is a popular choice that serves all tastes. It also follows doctors’ orders perfectly: five pieces of fruit a day.

Each plate is usually served with syrup, condensed milk and crushed ice for around $1.

Where can I find online casinos? No Bonuses on Deposits

Why Use An Essay Writing Service?

No Deposit Bonus Codes – Play for Free or Use Real Money 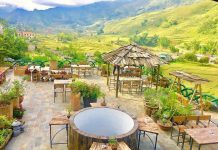 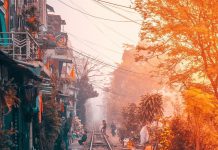 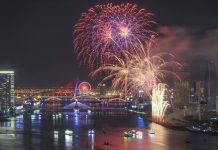 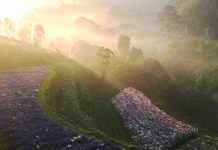 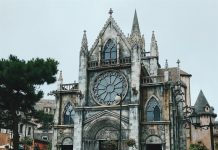 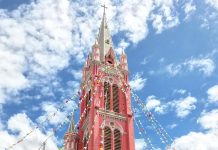 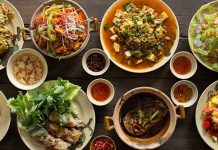