Our tour guide will pick you up and drive to the underground tunnel network constructed by Vietnamese fighters during their struggle for independence – Cu Chi Tunnels. Covering nearly 250km, the tunnels system was the shelter to over 16,000 communist guerillas during the war. After a short introductory video showing how the tunnels were constructed will be given, we will spend time exploring the maze of tunnels including the secret cellar-door, museum of self-made weapons, shooting range, garment-factory ammunition, the tunnels to have a real look at how the Vietcong communists were able to survive in this tiny underground network.

Then we head to Tay Ninh Province to visit Cao Dai Temple and attend a morning Caodaism ritual praying. The Temple with its ceremonies is a unique example of the combination of the Buddhism, Taoism, Confucianism, Christianity and Islam.

After lunch in local restaurant, we then drive back to Ho Chi Minh City and end the tour at around 5pm. 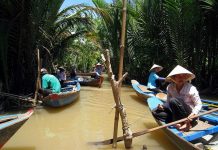 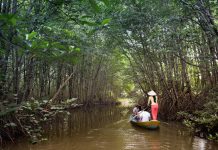 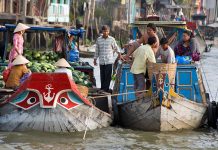 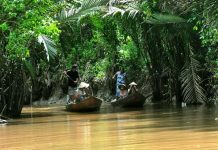 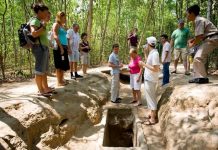 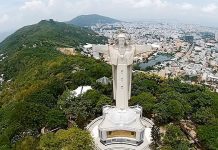 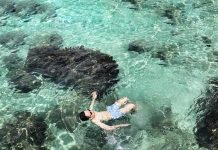 New Maldives of Vietnam is found 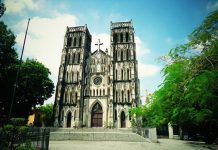 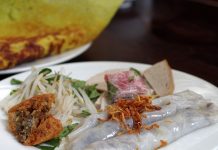 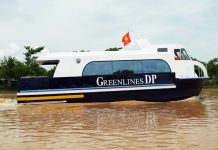 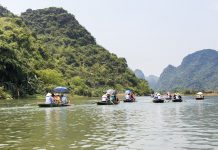 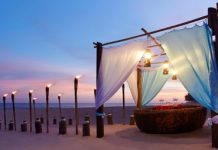 Resorts in MUI NE (From LUXURY to STANDARD) 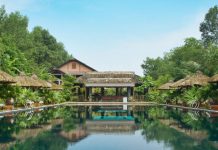 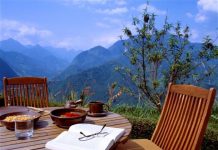 Hotels in SAPA in all ranges 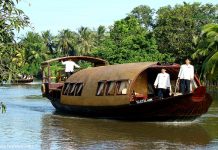